I started off the year wanting to make this a year well-spent in terms of improving how I use my free time, as well as how I reduce the level of stress that I have to deal with. Not that I have an extraordinary amount of stress, it’s just mostly normal stuff about life, but I’ve not been good about practicing the methods I have in the past.

It’s nearly the middle of February and I’m feeling pretty good about how it’s going so far.

I’m getting more writing done, including becoming a contributor at Dads Round Table, which is something I can feel proud of. I started off with a post about being a Deaf Dad, which I’ve written about before. Although it’s not a new topic for me, something about this particular post really gelled for me.

Then out of the blue the other day, while I was working on practicing finding positive moments in an otherwise stressful day, I had the idea to write a post that’d include my thoughts on this and contributing anecdotes from other Dad Bloggers. That little project came together nicely. It’s not going to win me the Pulitzer, but it was a worthwhile way to use my free time.

Meanwhile, it’s been a month and a half since the farewell to sweet coffee, nearly a month since I decided that sugar belonged to major holidays and birthdays only, and about three weeks since I decided the same would apply to dairy. Whether the latter two changes are permanent, I really don’t know, but I’m planning to keep it up for 2015 at least. It’s not easy, and I’m often bored with food — mostly due to the lack of dairy. I haven’t been tempted by sugar. I am NOT going to go back to sweet coffee under any conditions, since I think of that as my worst vice — a bona fide addiction.

I have been working on focusing on my breathing and trying to find moments of meditation throughout my day. I have felt little increases in my peace as a result, which I count as blessings.

I am finding more time to read actual books, and I notice my usually short attention span beginning to revert back to what it used to be. The internet’s dreadful impact on my attention span might not be as permanent as I thought.

It’s only February, and I know resolutions are a joke to a lot of people, but I have some hope that I’ll be reinforcing these good habits. I wanted to throw out a recommended site called MarkManson.net for anyone who wants to make changes in life, because lately I’ve been reading the articles here, and I’ve found them illuminating. The articles tackle a lot of issues in ways that I’m not used to thinking about, and I see a lot of value in changing how I think.

I’ve got a post drafted that I’m reserving for Dads Round Table that I’m looking forward to sharing, which has to do with what to do when we face obstacles on the path toward our goals. The post was inspired by all these changes and everything I’m reading, so I think it’s a worthwhile one as well.

That’s about it for now. Just a random little update, isn’t it? 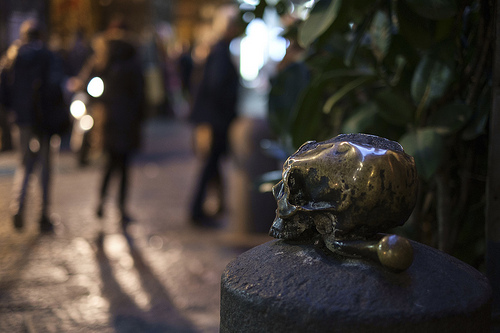 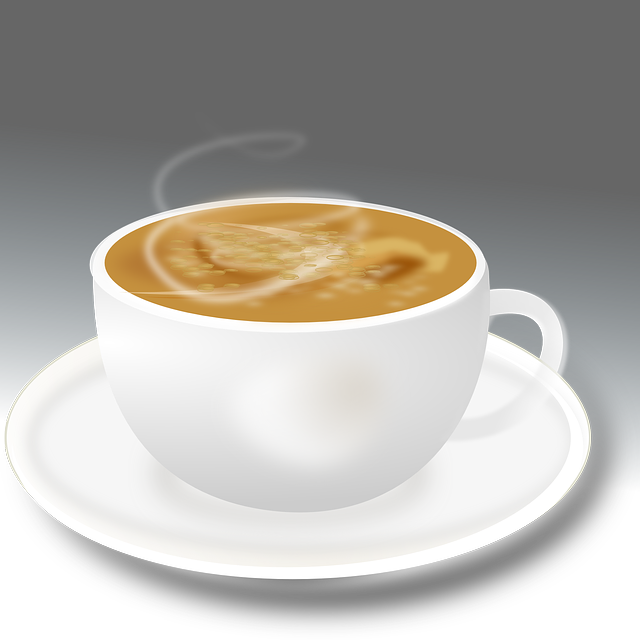 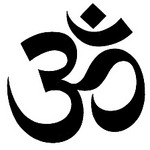